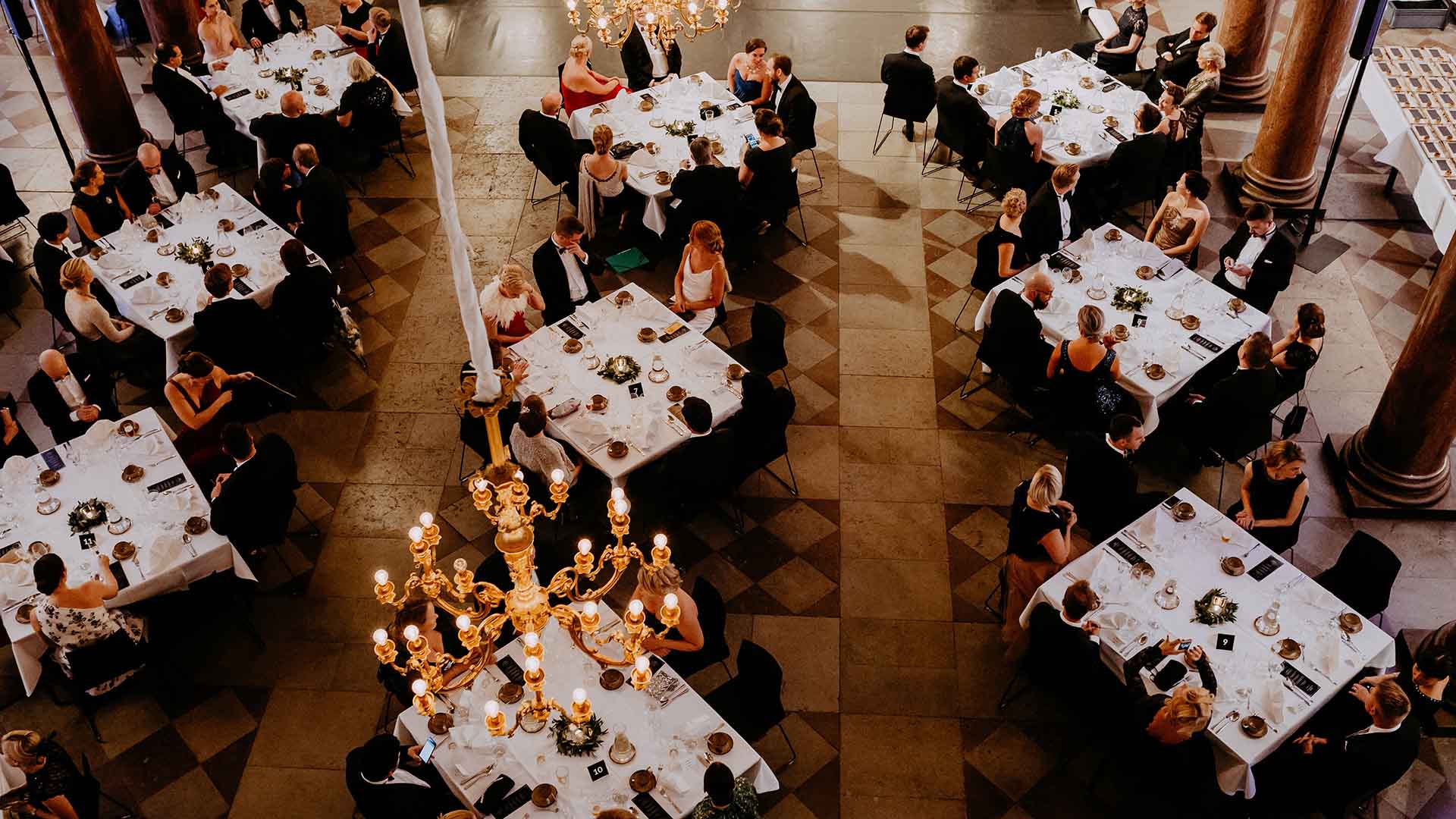 JCI Turku is an educational and networking organisation of young professionals or entrepreneurs working in the Turku industrial region in Southwestern Finland. JCI Turku is a part of National organisation JCI Finland which is a member of Junior Chamber International.

JCI Turku consists of 80 members and approximately 70 senators, commanding considerable influence and prestige within the local business community. We also have long traditions as a contributor to local and regional development since our chapter was founded in 1957. We are among the oldest chapters in Finland.

In addition to local events, JCI Turku has through the years organised both international and national JCI conferences.

Highlights from our history:

2010 – We hosted the Ports&Bridges MultiTwinning weekend. ”The Waves of Archipelago 2010” was a huge success according to all guests from Antwerp, Hamburg and Riga.

2008 – JCI Turku arranged it’s second European Conference. There were over 2000 participants from 45 different countries. The program included more than 40 top training sessions and even a separate Finnish Business Day that was open also for non-JC business people.

2003 – JCI Turku arranged Finnish regions 2 & 9 election conference in Turku. All together 250 JCs participated in the event, which was an notable number for a regional meeting. The theme was ”Good Manner’s and Black Tie Rock´n´Roll”. 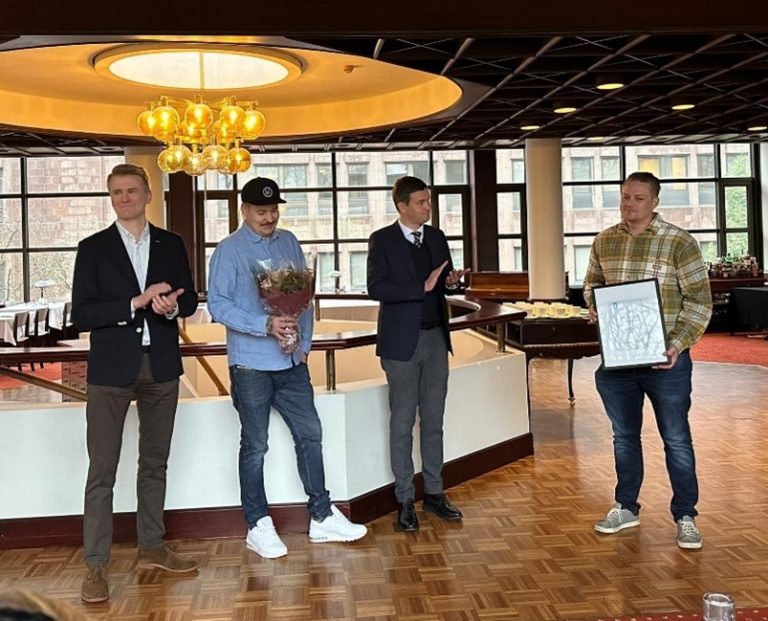 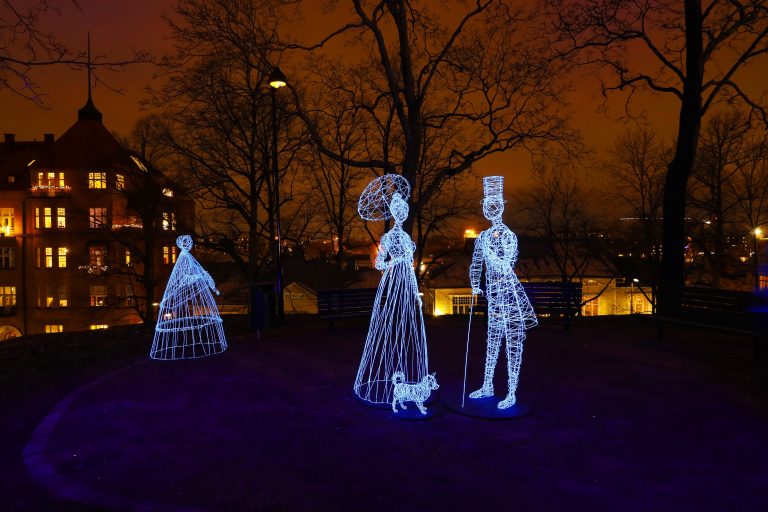 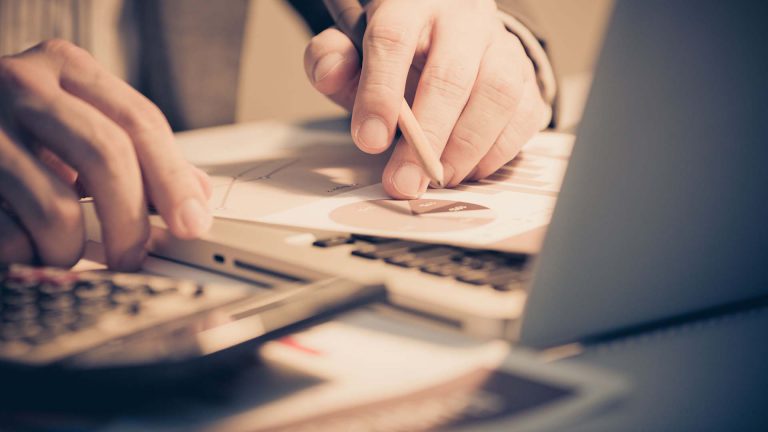